Whatever Happened to Richard O'Sullivan? 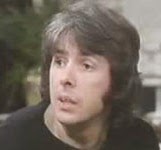 At one stage Richard O'Sullivan was one of the most popular comedy actors on British TV.

Known to millions in the UK, Canada, Australia and many other parts of the world, O'Sullivan was the "Man About the House", who went on to star in such further favourite TV series as "Robin's Nest" and "Me and My Girl". 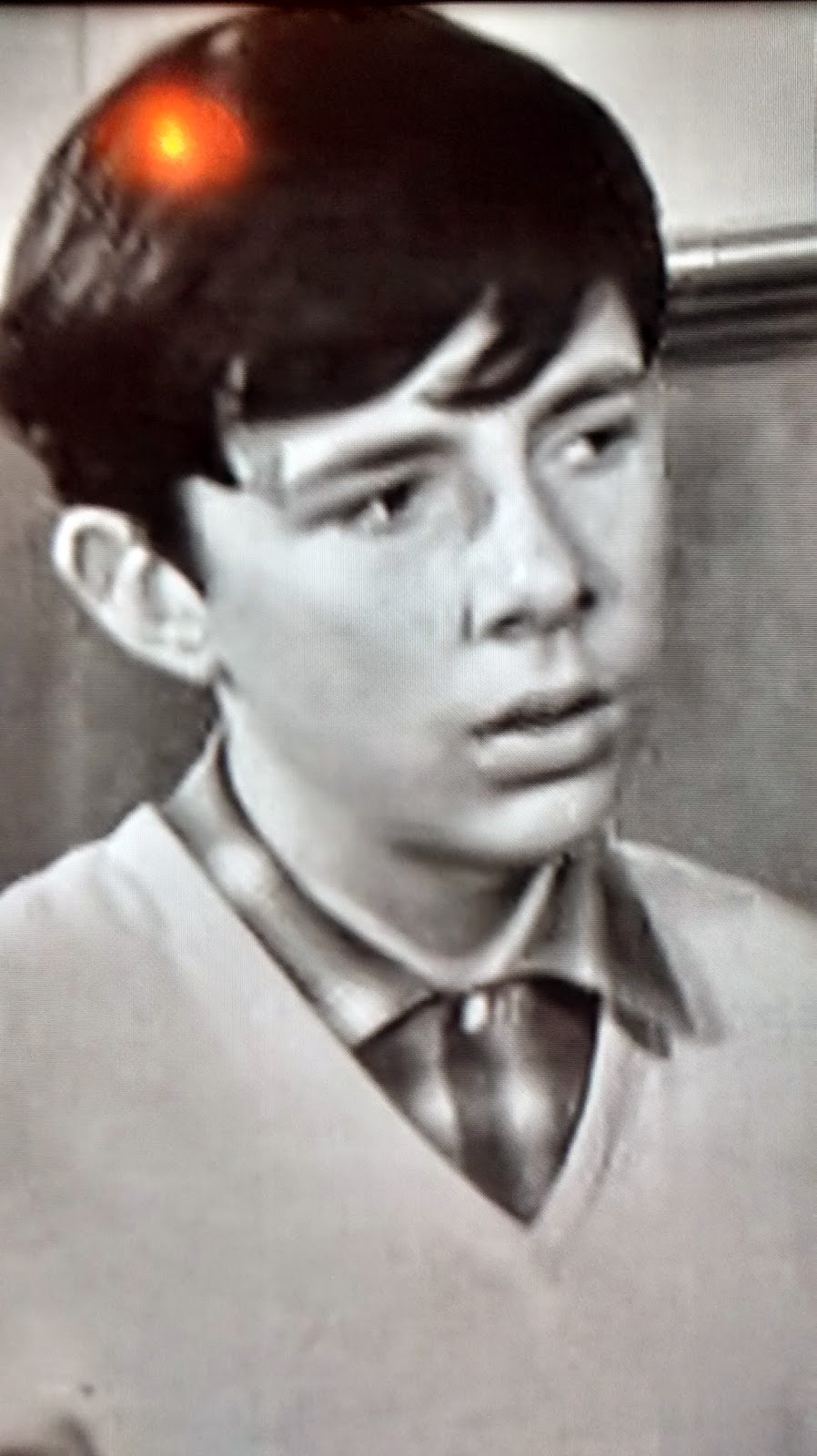 But whatever became of the child star who became a 70's TV heartthrob, moving on to be Britain's premier TV sitcom star?

Cast as bachelor cookery student Robin Tripp, who shared a flat with 2 gorgeous girls, "Man About the House" reached an audience of 16 million viewers at its peak, with O'Sullivan starring in the title role alongside Paula Wilcox and Sally Thomsett.

As was the custom at the time, the successful sitcom made its way onto the silver screen with a Man About the House movie version starring the same actors as in the TV version.

A spin-off series about a small Bistro soon followed (Robin's Nest) co-starring Tessa Wyatt (now an EastEnders cast member) and Tony Britton (father of Fern) and by this time O'Sullivan had become a household name.
Theme and titles from Me and My Girl

Known at the time as something of a ladies man, O'Sullivan had relationships, firstly with Thomsett and followed by Wyatt, breaking up her marriage to DJ Tony Blackburn in the process. Their relationship resulted in the pair having a son Jamie. However they rowed constantly and split up never actually getting married.

With further success in the children series "Dick Turpin" and starring with Tim Brooke Taylor in "Me and My Girl", his popularity continued into the 1980's.

Into the 90's and his profile had decreased somewhat, but he was never short of work. He admitted in 1994 to being "a hard drinking depressive" and he largely retired from public life 2 years later.

Late in 2003, O'Sullivan suffered a stroke and it is believed that he has not been in the best of health since.

Now  aged 70, he lives in a retirement home for actors and performers in the Twickenham area and is occasionally seen out walking in the locality.

The images show the years have taken their toll on the TV sitcom actor, but his antics on the small screen brought enjoyment to millions, as do the repeats that still appear from time-to-time.

Did you used to enjoy watching Richard in his numerous TV roles? Which was your favourite?
Have you ever had the pleasure of meeting him?


CLICK BELOW TO FIND OUT WHATEVER HAPPENED TO:
The On The Buses Cast
The All Creatures Great and Small Cast
Watching Star: Emma Wray
Doctor in the House Star: Barry Evans

The "Are You Being Served" Cast?
Steptoe and Son (the Rag-and-Bone Man)

Did you used to watch the "Man About the House" spin-off sitcom "George and Mildred?" Do you remember the small boy who played their next door neighbours son Tristram?
Find out more about him at:
Whatever Happened to Nicholas Bond-Owen

If you have enjoyed this article, may I request that you click on one of the adverts featured on the page (they earn me the odd penny or two allegedly!).